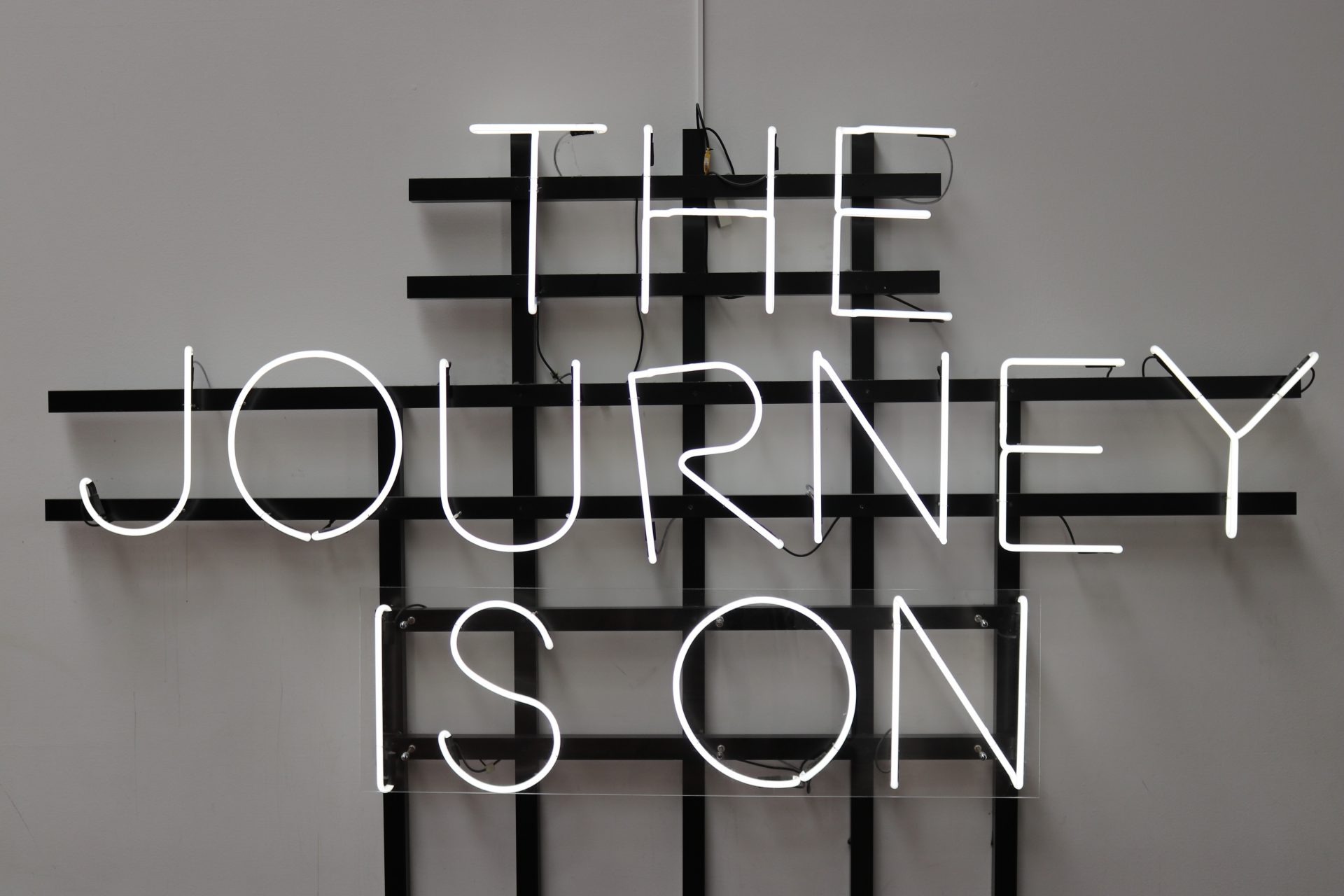 There is no clear demarcation between anyone’s public and private worlds. What goes on in our personal life affects our professional life, and vice versa. As problems crop up in either sphere, it can often feel like a quagmire, leaving many of us unsure what to do about the predicament.

In a recent INSEAD Knowledge podcast, Manfred Kets de Vries, INSEAD Distinguished Professor of Leadership Development and Organisational Change, said he often receives dramatic pleas for help, including from complete strangers who found him on the internet. In his newest book, The CEO Whisperer, he describes the case of an executive who emailed him, explaining how he was worried about losing his job. His performance at work was suffering because his wife was having an affair with his brother. The brother himself was an alcoholic and a sociopath, which was the root of many more problems.

The actual story – anonymised for the purpose of the book – was even worse than this, said Kets de Vries. As a fully trained psychoanalyst, he knows this well: While most people seem normal, behind this façade often lies a very different reality. At times, the stories people share with him make him feel like he’s a kind of advice columnist like “Dear Abby” or even a guest on the “Jerry Springer Show”, that infamous, confessional TV forum for dysfunctional Americans. At other times, he identifies with the visually challenged fictional character Mr Magoo, who bumbles around the world, forever finding himself in messy situations.

How to Say “No” to Your Boss Without Hurting Your Career