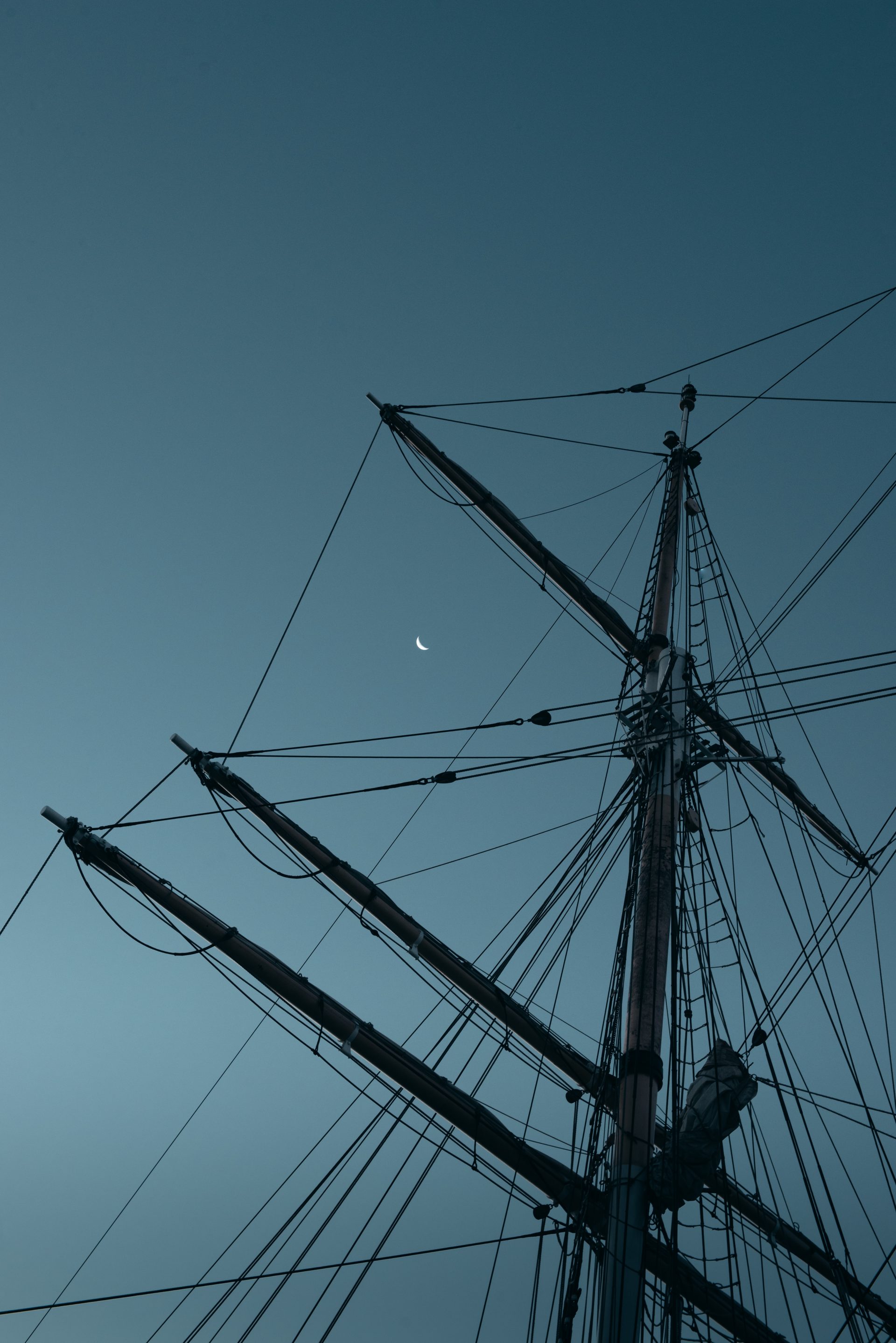 It turns out pirates can teach us more than just about a bottle of rum!

In the deep heat of an 18th-century summer, a crew of pirates was sailing off the Virginia coast when a lookout spotted a merchant ship to the south. Springing into action, the pirates launched an attack, rocking the merchant ship with a cascade of musket balls and grenades. The helmsman of the merchant ship abandoned the wheel, and the vessel swung around, allowing the pirates to board, brandishing their axes and cutlasses. Behind them, through the smoky haze, came the captain. Sashes holding daggers and pistols crisscrossed his large chest. Black ribbons flapped in his braided beard. The most feared pirate of his era, notorious English raider Blackbeard, had taken another ship.

We usually associate pirates with violence, theft, and mayhem—all indisputably true. What we may not think about, however, is how someone like Blackbeard was so effective at inspiring and commanding his crews. Pirates, it turns out, were forward-thinking in a number of surprising — and instructive — ways. Here are the three that stand out to me as raising interesting implications for our leadership.

Everyone has an equal voice. For many sailors on the open sea, merchant ships were a floating dictatorship. With the blessing of the vessel’s owner, the captain treated crewmen as he saw fit, often harshly. Sailors were beaten, overworked, underpaid, and sometimes starved. Morale was low. Dissent was punished as mutiny.

Pirates, by contrast, practiced a revolutionary form of democracy. To keep the ship running smoothly for months on end and discourage revolt, pirates voted on who should be captain, set limits on his power, and guaranteed crew members a say in the ship’s affairs. They also elected a quartermaster, who in addition to his primary duties—settling minor disputes and distributing supplies and money—served as a check against the captain’s authority. Except in the heat of battle, when the captain took full command, no single man ruled the others. Captain and crew took a vote on everything: where to go, from whom to steal, how best to steal, what to do with prisoners. And when rules were disputed, it was a jury of crewmen who decided the matter, not the captain. With enough votes, the crew could not only demote or dismiss the captain but even maroon him on an island or dump him into the sea.

The Positive Side of Negative Emotions

Does Your Company Actually Live Its Values?