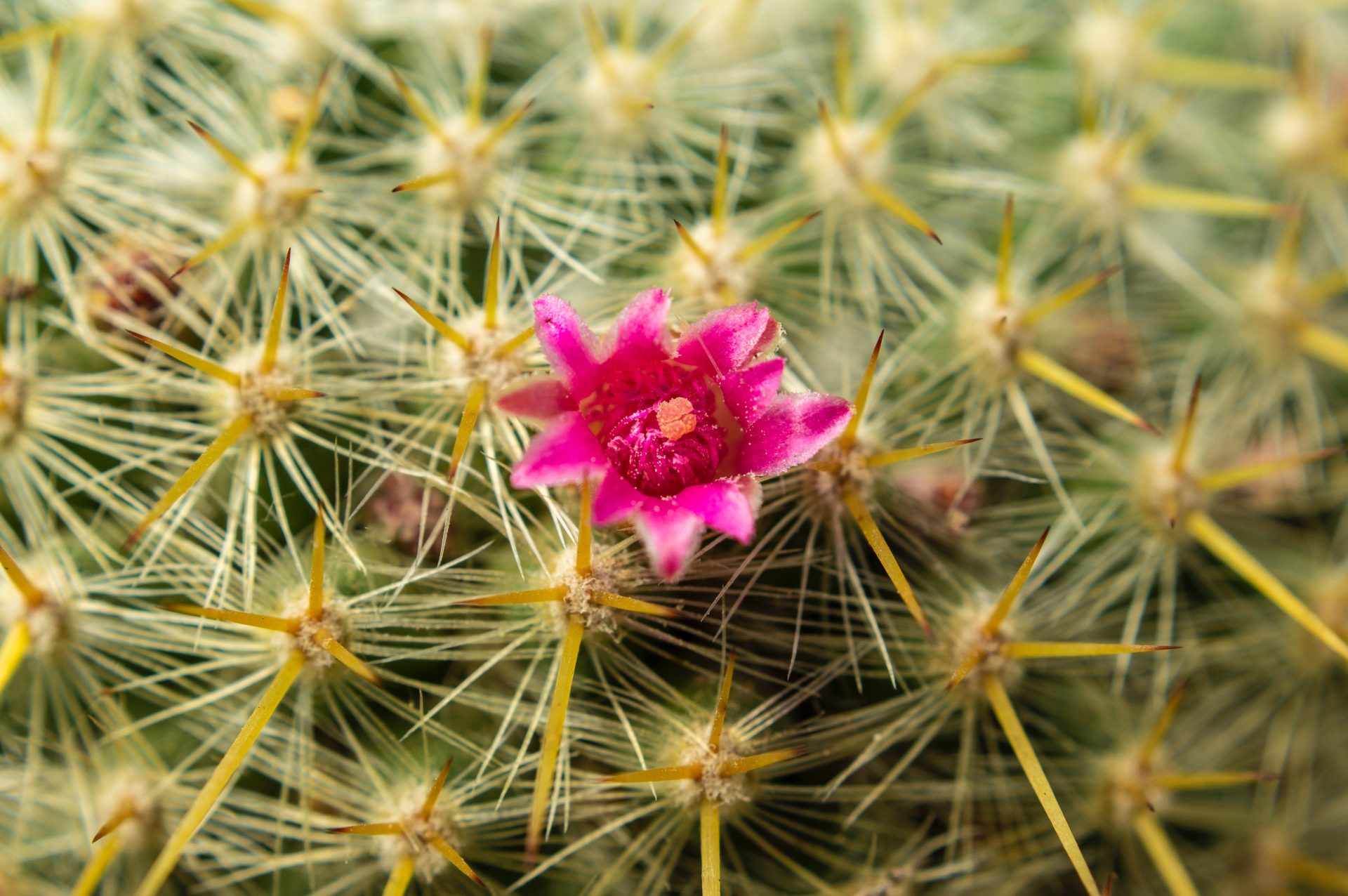 Contrarians can be painful, but they can also be a great asset to your team.

Written by: Henning Piezunka, Vikas A. Aggarwal, Hart E. Posen (Are you the author?)
Photo

Even when they are wrong, those who think differently add value to an organisation.

Does this situation sound familiar? You’re sitting in a meeting, and you and your colleagues are energetically discussing how to handle an important issue or challenge. Ideas and suggestions are bouncing around so fast that the designated note-taker can barely keep up. Then a new voice chimes in, belonging to an employee who never talks in such meetings. It’s as if one of the chairs in the conference room suddenly started speaking. The group falls silent and pays close attention, clearly expecting something special.

But it’s soon evident why this person usually stays silent. Their idea seems flown in from another discussion entirely. It seems to have no connection to what anyone else has been saying, let alone to the issue at hand. After a polite, awkward and brief silence, general conversation resumes where it left off as if the quiet one had never spoken.

Generally, organisations don’t know what to do with contrarians – employees whose ideas or mindset don’t fit the mold. On the one hand, giving contrarians too much credence or authority strikes most leaders as a risky move. When in doubt, it’s seemingly much safer to follow the wisdom of the crowd. At the same time, smart leaders are aware that genius often looks like weirdness to ordinary souls. Being out of step could be a sign of a superstar. But without a simple, reliable way to distinguish the savant from the crackpot, most leaders let their innate conservatism lead. Contrarians are sidelined.

Why do we overestimate the probability of success?