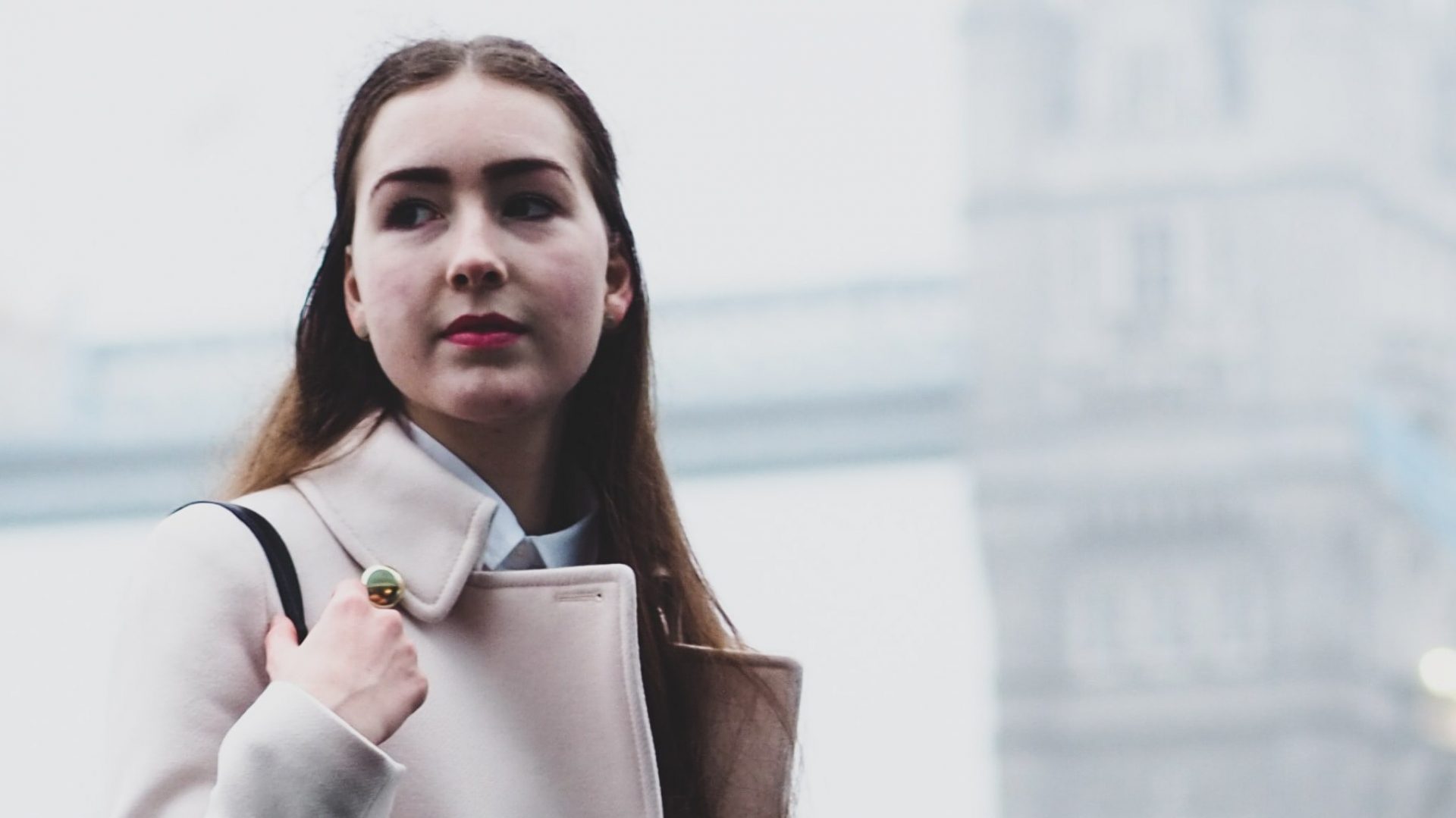 Yale psychologist Laurie Santos delves into the social sciences to understand how people can overcome the internal obstacles and biases that prevent them from living their best life — and how leaders can set an example.

Two years ago, Yale University psychologist Laurie Santos began to wonder why students seemed so detached from their classmates. Like a good academic, she connected her observations to data — and found it troubling. The National College Health Assessment (pdf) showed that 42 percent of college students reported being too depressed to function well in the previous year. A range of other surveys and indicators have suggested that older people are also having difficulty finding happiness and connection in our 24/7, hyperconnected world.

A specialist in decision making, Santos started a class in the spring 2018 term called Psychology 157: Psychology and the Good Life. She wanted to understand what social science could teach people about the pursuit, attainment, and maintenance of happiness. Building on the work of behavioral economics, the course delved into the unconscious biases and misconceptions that conspire to keep us less than happy — at home, at school, and at work.

To say that Psych 157 was popular would be an understatement. Nearly 1,200 students, about one-fourth of Yale’s overachieving student body, signed up. Invitations for Santos to speak — from media, the World Economic Forum in Davos, and companies — followed. In the fall of 2019, she launched a podcast series, The Happiness Lab, with guests including figure skating champion Michelle Kwan and musician David Byrne. The work and insights Santos discusses — among them that more pay may not make you happier, that good grades in school correlate with low life satisfaction, and that happiness trickles down from CEOs — hold lessons for people who lead organizations, manage people, or simply want to find ways to maintain their equilibrium and peace of mind.

How to forge relationships with the ‘enemy’

“It’s done.” What House of Cards can teach us on emotional regulation