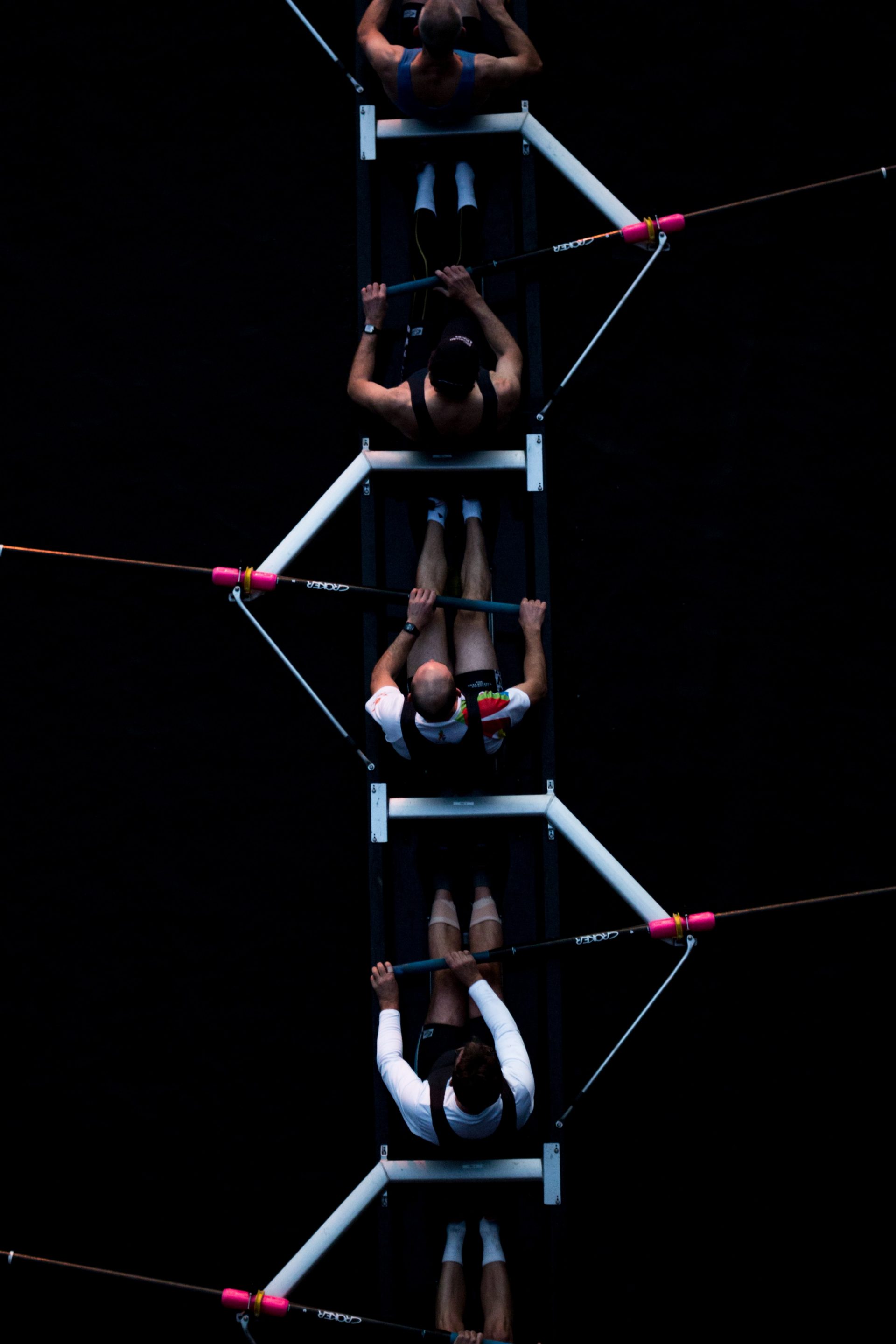 The signs and symptoms of burnout were already showing themselves on a daily basis by the time Paula Davis identified their cause.

It was 2009, and Davis was working as part of the in-house legal team for a large firm. After having panic attacks on a near daily basis for a year, and ending up in the emergency room twice, she decided to quit her job. “I didn’t understand at all what it was or what caused it,” she says.

Since then, Davis has dedicated herself to studying the signs and symptoms of burnout and teaching others how to avoid suffering the same fate, founding the Stress and Resilience Institute and authoring a book called Beating Burnout at Work. She believes there is a strong correlation between “psychological safety” and burnout prevention.

Psychological safety, a concept pioneered in the 1960s and then largely abandoned until the late 1990s, refers to an environment or relationship in which members aren’t afraid to speak up, be themselves, admit to their mistakes, or offer honest feedback.

“I used to leave ‘Paula’ in the car when I was a lawyer, and showed up as I thought a lawyer should be; I left my kindness and my zest and enthusiasm behind,” Davis says. “When we have to stop being who we are or change who we are or adapt to who we think we need to be—because we are looking to fit in—it shows we don’t feel like we belong, and it’s enormously wearing. It’s really exhausting to not be our whole selves.”

“The ‘​-isms’​ of Sexism And Racism Are Like Air. They’re Everywhere.”

Is It Important to Leave a Legacy?